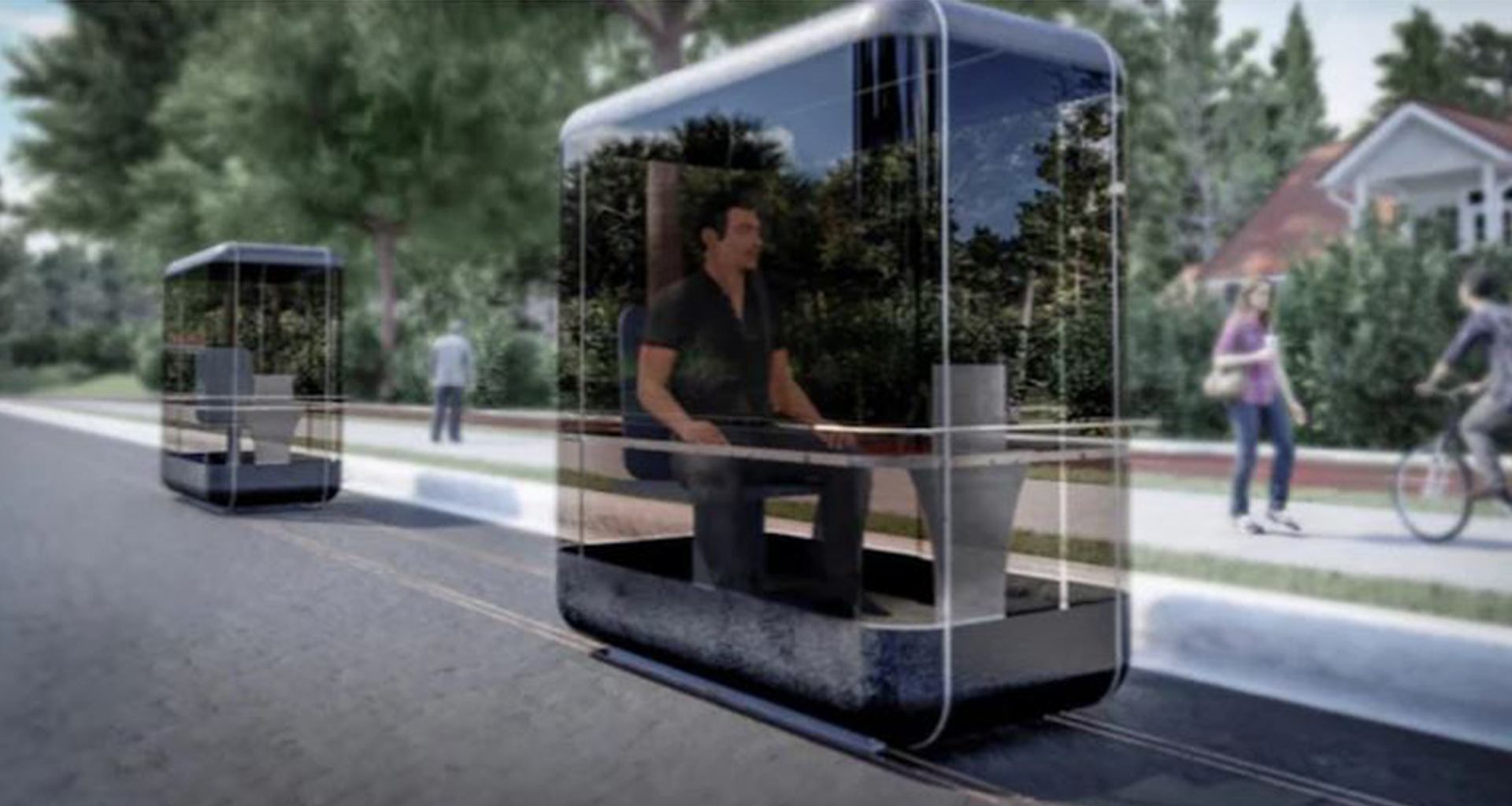 Cities of the Future: Akshat Bhatt shares his proposal for Post-Pandemic Automated Transit

Looking ahead: What will smart cities look like? | India Today Insight 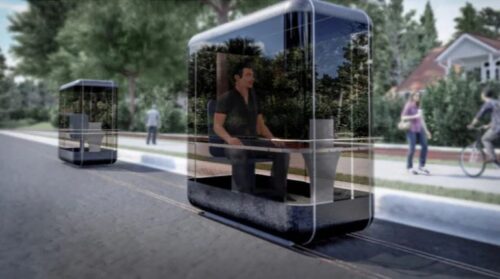 A prototype of the capsule for automated transit (CAT) developed by Architecture Discipline.

Cities are going to change forever—the way people live and interact will determine the benefits of new-age cities. We spoke to five experts about these smart cities, and here’s what they had to say:

There are four major areas that will require relooking-at for a smart city plan in response to the pandemic. First, we have to look at de-densification of cities. Most cities are now adopting transit-oriented development, a type of urban development that maximises the amount of residential, business and leisure space within walking distance of public transport. Second, there is the issue of floor-area ratio, the ratio between a building’s total constructed floor area and the land area it occupies. Currently the government’s policy is about building more and more—that is, more people on a plot of land. Third, one must not forget that all cities have major migrant populations. Though they are the lifeline of the city, they are currently not housed properly. City authorities/ planners need to immediately take that into account. Any land use plan should also fulfill worker’s housing. Currently, they live in urban villages, in cheap, often unhygienic spaces, or at construction sites. Further congestion in an urban, unhealthy environment, with little or no sanitation, breeds disease. The solution is for the government to engage with all the stakeholders including architects, town planners, industrial associations and RWAs; they should all be involved in the dialogue about what to do for the migrant population. The fourth aspect of a smart city is the data-based response system for security, safety, and health and public infrastructure. During the pandemic one has already seen most people transitioning to lead data-driven lives. Remember, smart cities are meant to cater to the health and happiness of the people.

The problems our cities currently face are urban decay, hygiene, sanitisation and slums, to name a few. More than 40-50 per cent of our urban population lives in slums without proper housing facilities. As we all know, the demography is divided into different categories depending on the type of work people do—we cannot continue with a situation where some are thriving and some are not, which unfortunately is the current scenario. No society can thrive if there is such an imbalance. Out lifestyles have to be redefined—the current system is overly consumerist and treats the economically challenged like sardines, to be packed tightly into inhabitable environments. The need of the hour is to emphasise research and development towards feasible, vertical, smart and well planned cities. In the urban context, this could mean proposing vertical development—for example, well planned high rise buildings that make good use of both vertical and horizontal space.

The emphasis should be on creating areas with zero carbon foot print that generate resources rather than depleting them. This would reduce the strain on existing infrastructure. At the same time, we need to strive for a perfect balance—smart villages need to be looked into, to create the correct demographic ratio between an urban and rural setting. Creating a conducive environment for rural industries and agriculture to thrive would make villages more efficient. This would create a balance and resolve the issue created by the ever growing numbers of migrant workers in urban settings. There need to be changes in the development plans of cities to involve this concept.

Healthcare needs to be segregated into two different verticals—one for regular patients and another one for disaster management. The government and planning authorities should focus on this strategy so as not to burden the existing healthcare facilities or public spaces. The need is to create these disaster management healthcare units which are modular, economical and easy to execute.

Current mass transit systems in urban centres facilitate the movement of people in groups over scheduled routes. This has inherent inefficiencies. For passengers, time is wasted by waiting for the next vehicle to arrive, the indirect routes to their destinations, the stopping for passengers with other destinations and the often confusing or inconsistent schedules. Our proposed solution is a ‘capsule for automated transit’. It is a prototype personal rapid transit system designed with the aim of overcoming the stated inefficiencies. This is a public transport system featuring automated pod vehicles operating on a network of specially built automated guideways (on ground/elevated). This system moves small groups of people (1 to 4 commuters) in artificial intelligence-controlled automated pods on fixed guideways that are arranged in an extensive network topology, with all stations located on sidings, and with frequent merge/ diverge points. Commuters shall board a capsule immediately upon arriving at a station, take relatively direct routes to their destination, and move non-stop, from point-to-point bypassing all intermediate stations without stops or transfers—like a cab service.

In the smart cities of the future, ‘home’ will be perceived in a more holistic way. It’s no longer going to be a singular function space. The COVID-19 crisis has stretched the definition of home to a more multifunctional abode. Work from home is just one manifestation—in reality there will be many more sub spaces which will be needed by the end user. The challenge is not to increase the space but to design the space in a way that can accommodate these evolving requirements. The future smart cities will be defined by the flexibility of space they will provide and not the mere integration of technology. There will be integration on space, technology, function and flexibility. Flexibility will be the new currency of smart cities.

The responsibility of enabling smart cities needs inspiration to move from an infrastructure level to individual assets becoming nodes that influence a larger community. Existing assets should open their compound walls to give neighbourhoods a wider expanse of use. With a larger expanse of use, better efficiency will be achieved for costs, implementation and quality. For example, amenities from gardens to sports infrastructure to convenience retail to delivery stations to quality accommodation for house help. At an infrastructure or individual-asset level, a smart city has several components that require orchestration. Remote intelligence will ensure that the expertise of individual components and fragments within each can be consolidated. The cost of delivering trends and anomaly alarms will be reduced with ‘resources of excellence’ tracking multiple assets and also simultaneously engaging in structured R&D. The Internet of Things will be supplemented with physicality at assets and structured amortisation for items enabling remote intelligence. Further, we are attuned to planning at a macro scale; but even with best intentions the period of implementation takes longer than anticipated. Micro-level execution with self-sustained use will ensure assets are better utilised and have the DNA of modularity for future reconfigurations. Imagine a building being incrementally built with every floor constructed, finished and given possession; while other floors get constructed, each floor that’s completed is in use for its end purpose. Finally, implementation will and should be driven by goals and metrics to assess results versus prescriptive methods of tenders and checklists.