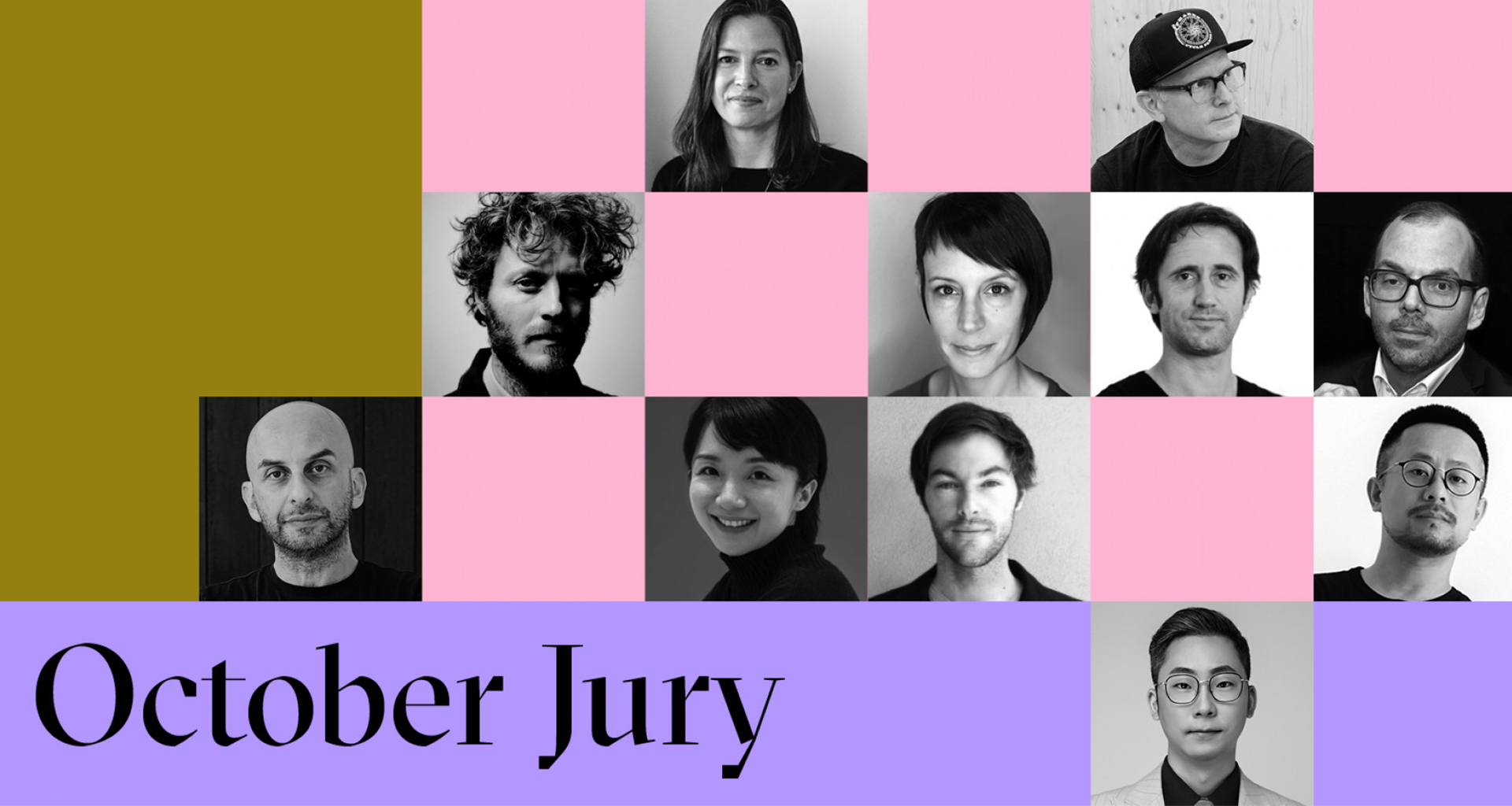 On the Jury: Akshat Bhatt joins Industry Leaders on the Jury of Frame Awards

Meet the industry professionals ready to judge the Frame Awards submissions in October – and to crown the next Interior of the Month.

Based in New York City, Sara Duffy works at hospitality architecture and interior design firm Stonehill Taylor for clients such as Hyatt Hotels & Resorts and Hilton Hotels & Resorts. With a background in art history and television, Duffy crafts a unique and immersive narrative for each of her projects with a focus on thoughtful, classic design, and takes a contextual approach to designing destinations. Her projects are inspired by distinct reflections on each project’s location, space, history and culture.

After studying and working in London, Akshat Bhatt founded New Delhi-based multi-disciplinary architecture practice Architecture Discipline in 2007. His work spans various typologies, from residences and workspaces to retail and hospitality interiors to large-scale urban and commercial assignments. His portfolio also includes explorations in public art and installations, furniture and product design, and he has taught at three architecture schools in New Delhi over the last 18 years.

Based in London, Adam Brinkworth is the CEO of retail design studio Brinkworth, where he works directly with design teams on the creative content of projects while fulfilling his executive role. With a background in furniture design – he studied at Wolverhampton University and the RCA – he brings a fresh approach to the interior design field. The studio’s clients include Supreme, End., Samsung, Adidas, Rapha, Nike, Tate and Browns.

Pieter Kool founded Amsterdam-based identity, strategy and design agency Carbon Studio in 2017. Before then, he was the global creative director for 3D design & development at G-Star Raw for over a decade, a period that saw him design over 1,000 stores and shop-in-shops and more than 40,000 sq-m of office space and trade-fair pavilions. Now, alongside his work for the likes of Ace&Tate, Nike, Vitra, OMA and Bugaboo, he frequently delivers keynotes on topics including brand development, retail trends and design strategy.

A creative influencer paving new paths in retail with over 18 years’ experience working for two of the world’s most valuable tech brands, San Francisco-based Vicki Spielmann has earned a reputation for blending art with commerce, and weaving technology into physical spaces to deliver meaningful brand experiences for Google and Apple. She is motivated by ‘people, culture and the impossible’, continuously pushing boundaries to explore new methods of consumer engagement.

In 2014, Alessandro Isola founded his eponymous London-based practice that specializes in architecture, interiors and product design. Isola’s formal training began at home in Italy, where he studied art and interior architecture in Milan. He then headed to England, where he studied at both the Oxford Brookes University School of Architecture and the Architectural Association in London before working at Foster + Partners. With his creatively like-minded team, he works internationally, with current projects in England, the US, Russia and Italy.

A French American born in Beirut, Lebanon, Ammar Eloueini established AEDS in Paris, an architecture studio that has operated across locations in Europe and the US since 1999. The studio’s key projects include the J-House in New Orleans and the CoReFab Chairs that are part of MoMA and the Centre Pompidou permanent collections. Eloueini is also a tenured Professor of Architecture at Tulane University in New Orleans.

Kuala Lumpur-based M .C. Ho started his design consultancy back in 2000 under the name DMZ Studio. Since then he has extended his business to become DMZ International Design Group by setting up a multitude of new complementary businesses, each of which specializes in a specific area of expertise – from design consultancy services through to the manufacturing of custom-made furniture and interior fit-out contracts.

Since 2011, Neil Sharman has been the director of architecture at Burberry, where, working closely with Riccardo Tisci, he oversees the fashion marque’s creative architecture endeavours – from flagships to pop-ups. After studying interior architecture and then honing his professional skills on creative projects across the media, hospitality and fashion industries, he worked in high-end residential design before delving into the retail realm by founding Campaign Design, where his clients included Nike, Dunhill, Adidas, Timberland and Dr Martens.

Gunter Fleitz studied architecture in Stuttgart, Zurich and Bordeaux. His career began with Steidle+Partner in Munich, after which he was responsible for the redevelopment of the federal court building in Leipzig with architectural firm Prof. Stübler. In 2002, he and Peter Ippolito founded Ippolito Fleitz Group, which the pair has directed ever since. Headquartered in Stuttgart with offices in Berlin and Shanghai, the design studio works across numerous typologies including hospitality, healthcare, residences and workspaces.

Philipp Kirnbauer, director for project and design at Eurest

Philipp Kirnbauer brings his sharp focus on placemaking, value innovation and guest-centric experiences to his role at Eurest, a subsidiary of the world’s largest caterer, Compass Group PLC. He is involved in everything from the design to the turnkey implementation of international hospitality projects. As a believer that co-creation, a shared vision and autonomy can foster an innovative workplace spanning international borders, he is also tasked with selecting interior designers and architects.

Architect, urban planner and designer Damián Figueras was born in Barcelona, where he studied architecture, a pursuit he continued in London. Currently the co-director of Barcelona- and Mexico City-based Septiembre Arquitectura, which he cofounded with Daniel de Reparaz, Figueras has participated in several juries and workshops at universities in Europe and Mexico. His work includes social housing, schools and infrastructure projects.

Zhao Rong is the managing director of Design Society in Shenzhen, a cultural hub cofounded by China Merchants Shekou and the Victoria and Albert Museum that features the latter’s first international gallery alongside several other exhibitions and cultural spaces. Rong was responsible for the establishment of Design Society from its inception, and has led the exhibition space since 2017.

After graduating from the School of Television and Journalism of Communication University of China, Liu Yiming worked for well-known media organization 36Kr and Caijing magazine. He is now responsible for research content at Matrix Partners China, a venture capital firm affiliated with Matrix Partners in the US that focuses exclusively on investments in China.

A former senior architect at Neri&Hu in Shanghai, Justin Gong cofounded Atelier Right Hub (A.R.H) with Mark Liu in 2018. The Hangzhou-based practice combines the tradition and innovation of Chinese culture with Western aesthetics, providing an international perspective on architecture, interiors, overall planning and branding strategy services. So far the studio’s work has covered the hospitality, residential and retail sectors.